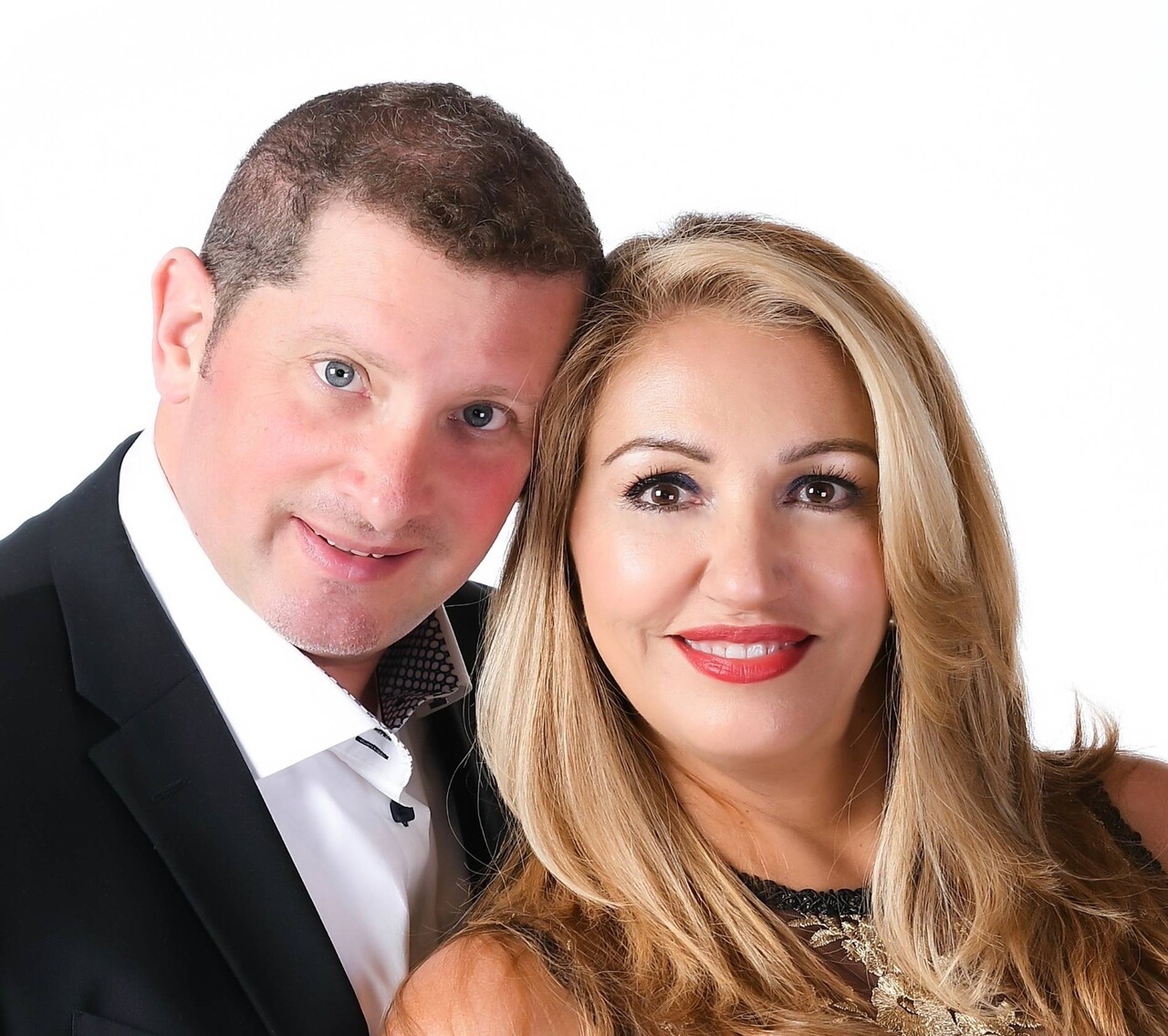 Drs. Jeff and Adriana MonteLeon have been practicing in Brevard since 2002. They met during their studies at Life University in Atlanta, GA while obtaining their Doctorates in Chiropractic.

Doctor Adriana (known as Dr. A in the office) and Dr. Jeff built the practice from the ground up to begin fulfilling their mission to bring Health, Healing and Wellness to the community. They accomplish this through education, communication and forming long lasting relationships with their patients, based on the fundamental understanding, of the core principles and philosophies of the Chiropractic Lifestyle.

Drs. Jeff and Adriana are dedicated to seeing the whole family being able to enjoy the benefits of a healthier Chiropractic Lifestyle. They have a strong background in pediatric techniques enabling care for infants and children of all sizes and ages. Many expecting mothers can also receive care all the way up to their expected delivery dates, and have reported less discomfort and easier deliveries than with previous births without care.

Dr. A, originally from Mendoza, Argentina, naturally began and continues to expand with her ability to serve the Spanish speaking population of the area. These patients find it invaluable to be able to communicate their concerns in their primary language directly with the Doctor and not through an interpreter. While growing up she was an extremely competitive swimmer and beach volleyball player, which led her into one of her many specializations including working with athletes and extremity adjusting.

Dr. Jeff, originally from New York City, has an extensive background in the performing arts, as well as experience teaching children while working for the NYC Board of Education. He utilizes this experience in finding effective ways of communicating the Chiropractic message to patients young and old. Dr. Jeff also served as the 2009 Chairman of the Board of Directors for "The Greater Palm Bay Chamber of Commerce", and also had the honor of holding that position in 2014 as well.  He continues to find ways to volunteer his time to serve for the prosperity of the greater business community.

Dr. Jeff also has also served on the Board of Directors for the Florida Chiropractic Society.  This statewide organization is dedicated to serving the states Chiropractic Licencees by providing continuing education to its peers.  They also work as a political voice to protect the practice rights of its members in the state, as it relates to the application of the core principles, Science, Art and Philosophy, that the profession was founded on. 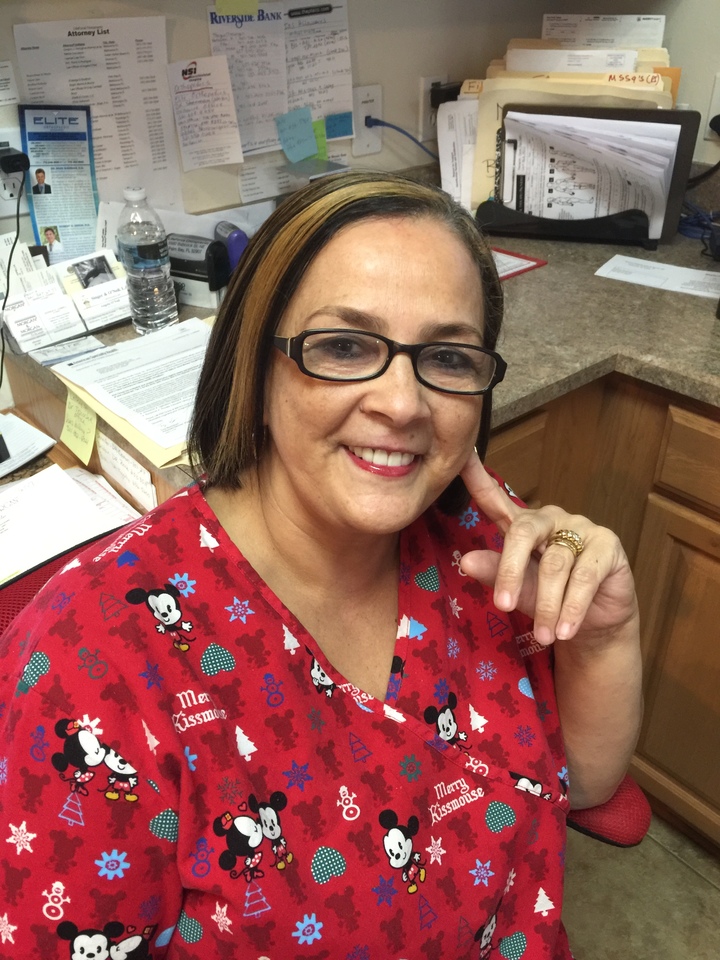 Sonia Avila - Office Manager  (Previous Patient) Born and raised in Brooklyn, NY and a graduate of Bushwick H.S., Sonia began her career in service to others in the Dental world, working as a dental assistant for 27 years.  She moved to Florida in 2005 and joined the LifeForce Chiropractic Team in 2009.  Married for 40 years and counting, Sonia is the mother of 5 children and grandmother to 17 grandchildren and counting.  She is often requested to be a "grandma for rent" when our many families are in with their youngest, for their family adjustments.

Kari Jenkins - Chiropractic Assistant  Kari was born and raised in North Tonawanda, NY, just outside of Buffalo.  She moved to Palm Bay in 1985.  She has been in the medical Field for 22 years.  She joined the LifeForce family in 2019.  Her son also resides in Palm Bay with his wife.